Beer-related tourism is a must! Over the past decade the craft brewery field also developed so fast it became a trend among the lovers of a good beer.

Unlike winery tourism, the experience at craft breweries is more approachable, this means it is less expensive for the producers and more interesting for the consumers. Breweries can be installed inside big cities which makes the visits easily inserted in travel itineraries without lots of detours. It also feels more democratic, once it serves all kinds of customers.

The so-called brewery tourism gathers experiences that involve many cultural aspects as gastronomy, support to the local producers, history of beer in the region where it is placed and the use of seasonal ingredients.

If you are the kind of person who likes a good beer and would love to dive in the brewery circuit, here’s a few places you can include in your itinerary to know the most incredible breweries in Brazil.

If you go to Rio de Janeiro, of course you expect to see lots of beautiful beaches and mountains. But you can also find the amazing world of craft breweries.

One hour away of the historic centre of Rio de Janeiro, in Niterói, there are a few breweries you can visit and taste different combinations of flavours. For example, the multi awarded Cervejaria Noi.

Since 2013, Rio de Janeiro has been officially the home of Mondial de La Bière, an international beer event that gathers local breweries and beer lovers, awards the best products and helps spread the beer culture. In the city there are also bars specialized in craft beer that offers events for beer appreciators like Hocus Pocus DNA, Casa Camolese, 2cabeças or Delirium Cafe all year long.

If you are looking for a more immersive experience, you can head to Serra Verde Imperial region where you’ll find Petrópolis, Teresópolis, Nova Friburgo and other inland cities. Beyond the mountains, the Serra region is full of gastronomic and brewery spots to visit. You can visit the old factory of Cervejaria Bohemia, at Petrópolis, or the Vila St. Gallen at Teresópolis. If you like to support the small businesses, you can also visit the Ranz Bier in Nova Friburgo. You can take the brewing route and visit them all.

Beyond Rio de Janeiro, you’ll find good breweries in the other states on Southeast Region as well.

Minas Gerais is known as the motherland of cachaça, but there is a huge movement around craft beer growing in there too. The most famous breweries in Minas that have guided tours are Backer, Ateliê Wäls, Krug Bier and Fritz Cervejaria. The state has more than 40 craft beer brands and has been called “the Brazilian Belgium” in comparison with the worldly known as the capital of beer, Bruxelles.

São Paulo is the most populous state in Brazil with over 45 million inhabitants. With this much people, of course there is a lot of beer being produced. Jokes aside, São Paulo has developed a great field when it comes to beer tourism. There is the traditional Baden Baden factory at Campos do Jordão, the Dortmund factory at Serra Negra and the famous – and beloved – Colorado at Ribeirão Preto. Like Rio de Janeiro, there are also specialized bars like Brewdog, Capitão Barley or Delirium Cafe SP where you can go to drink the best local or international labels.

The south of Brazil is a region that was colonized by germans and italians so it reflects on the cultural aspects of the festivities and habits. Santa Catarina is another state where you’ll find a brewing route connecting over ten cities and their local breweries. Santa Catarina is the home of the Brazilian Oktoberfest and it has turned the state a reference when the subject is beer. There are 8 breweries in Blumenau, as Eisenbahn and Bierland, and lots of events involving the brew world. There are options in Florianópolis for those who like to combine a good beer and a lovely beach day as Cervejaria Cozalinda and Sambaqui.

Porto Alegre, capital of Rio Grande do Sul, offers two events for beer enthusiasts: Tour Cervejeiro – a monthly guided tour – and, once a year, Festival da Cerveja de Porto Alegre. There are also almost 30 craft breweries in the city and lots of specialized bars like Roister, Biermarkt, Locals Only and the reference when it comes to brewery, Malt Store. In Rio Grande do Sul there is also a brewing route among the Serra Gaúcha, connecting three cities and six local breweries.

Finishing the beer crew, is Bodebrown that organize the Beertrain in Paraná, a ten-hour route including meals and beer tasting in an incredible train ride through Serra do Mar.

No matter what your choice is, Way to Go leads you to the good beer. 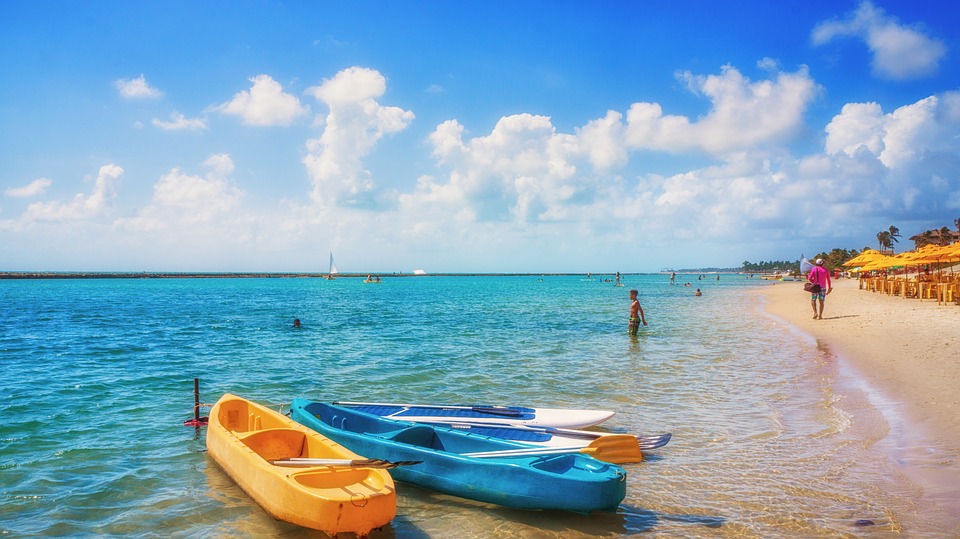 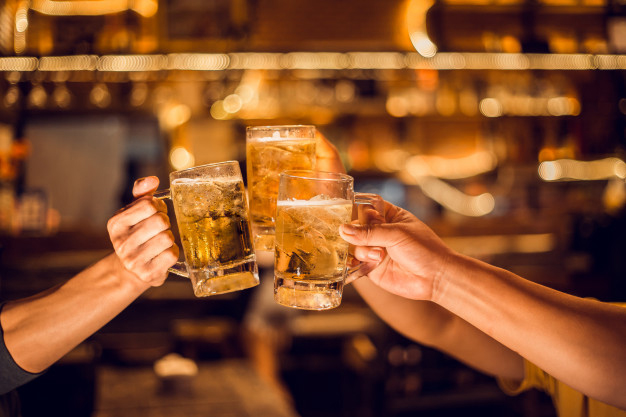