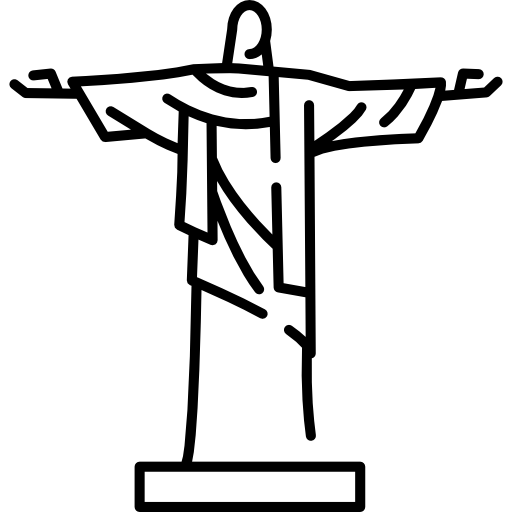 There are two special events that happen every year all the world round but are incomparable when it comes to Brazil: New Year’s Eve and Carnival.

New Year in Brazil always come with insane parties, great concerts, the best fireworks in the world and of course wondrous landscapes. If you’re willing to try something different, this is your call.

Carnival is one of the most famous expressions of the Brazilian culture and of course there are lots of tours for the ones who want to experience it all.

If you are looking for the best places to your New Year or if you want to experience the best of Brazilian Carnival here are some parties and events you can include in your itinerary in Brazil.

The most famous New Year celebration in Brazil is at Copacabana Beach, in Rio de Janeiro. With one of the most famous fireworks shows of the world, Copacabana has also concerts all night long in a breathtaking landscape – all for free. Of course, there are private parties nearby where you can go before or after the biggest show of the night.

Fernando de Noronha is another incredible destination when it comes to New Year in Brazil. There are 5 parties in 5 different days and locations with firework shows, concerts and open bar.

If you want to go in a different direction and spend the New Year’s Eve in the South region, you can find beautiful beaches with New Year parties in Praia do Rosa (Virada Mágica) and Balneário Camboriú, both in Santa Catarina.

The biggest show on Earth is Brazilian and it is indescribable.

The most famous Carnival celebrations happen in Rio de Janeiro: Samba School parades, street blocks, balls, concerts and private parties enliven the city. There are an insane amount of people on the streets wearing costumes during all the holiday.

You can find all kinds of music being played on the blocks from the traditional samba and marchinhas to forró and frevo. There are also themed blocks as Sargento Pimenta that only plays The Beatles songs in a more “carnival way”.

The Samba Schools Special Parade happen in three days at Marquês de Sapucaí, the famous Sambadrome, since 1984, even though the very first one happened in the early 1920s.

Don’t think that the Brazilian carnival comes down to Rio de Janeiro. There is also a huge celebration in other regions with several days of party.

In Minas Gerais, the circuit Diamantina – Ouro Preto has blocks and republics that receive young travelers.

Salvador has a history of carnival celebrations that begins in the 1950s and still growing nowadays. The famous electric trios drag crowds dressed in their traditional abadás (a colorful and customizable shirt that has the name of the band or electric trio on it) through the streets of the Bahian capital.

Last but not least it is in Pernambuco that you’ll find the biggest street block in the world: Galo da Madrugada. It plays different music, but the most important rhythm is the traditional frevo. The party spreads across the Recife-Olinda circuit and carries millions of revelers each year along its historic hillsides.